WWD: Getting Fitted for the Emmys With Sterling K. Brown 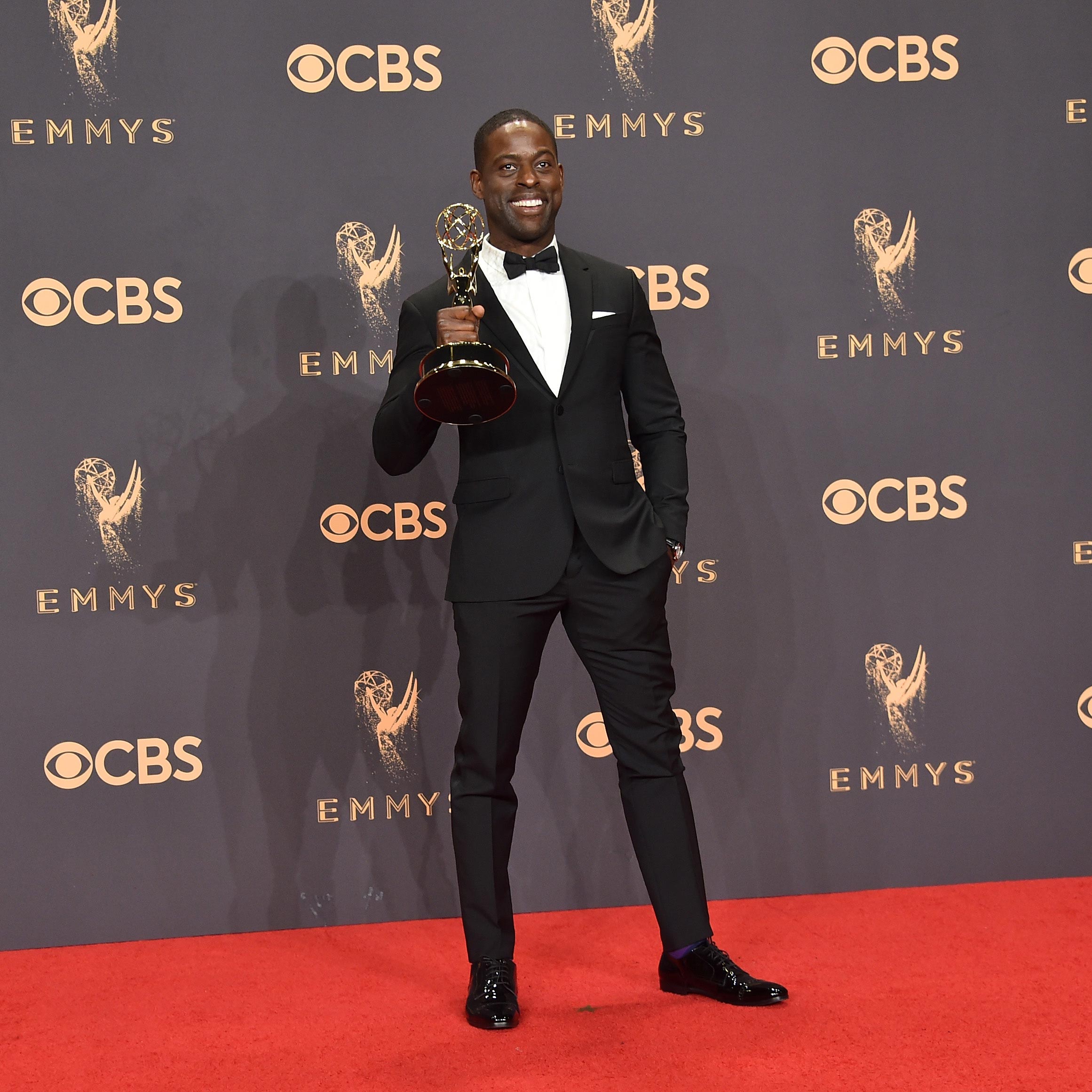 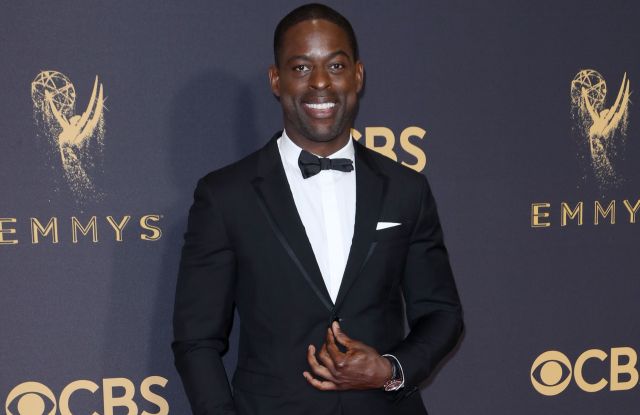 Sterling K. Brown heads into Sunday’s Emmy awards with his second nomination, this time for “This Is Us,” and will be dressed for the occasion in a Valentino tuxedo.

Brown was an Emmy winner last year for “American Crime Story,” for which he was also nominated for a Golden Globe; this time around at the Emmys he is up for outstanding lead actor in a drama series for “This Is Us,” making him the first African-American actor to be nominated in that category since 2001.

After Sunday’s awards, Brown has a busy fall ahead of himself; “This Is Us” returns to NBC on September 26, and his film “Marshall” — about a young Thurgood Marshall with Chadwick Boseman, Dan Stevens and Kate Hudson — hits theaters October 13. In 2018 he’ll be seen in “Black Panther” with Lupita Nyong’o and Michael B. Jordan; “Hotel Artemis” with Jenny Slate and Sofia Boutella, and “The Predator” with Olivia Munn and Jacob Tremblay.

“Like I always say, it’s better busy than bored,” he says.

WWD caught up with Brown, who works with stylist Naz Meknat, after a fitting at Valentino to talk about his Emmys night look and how he preps for the red carpet.