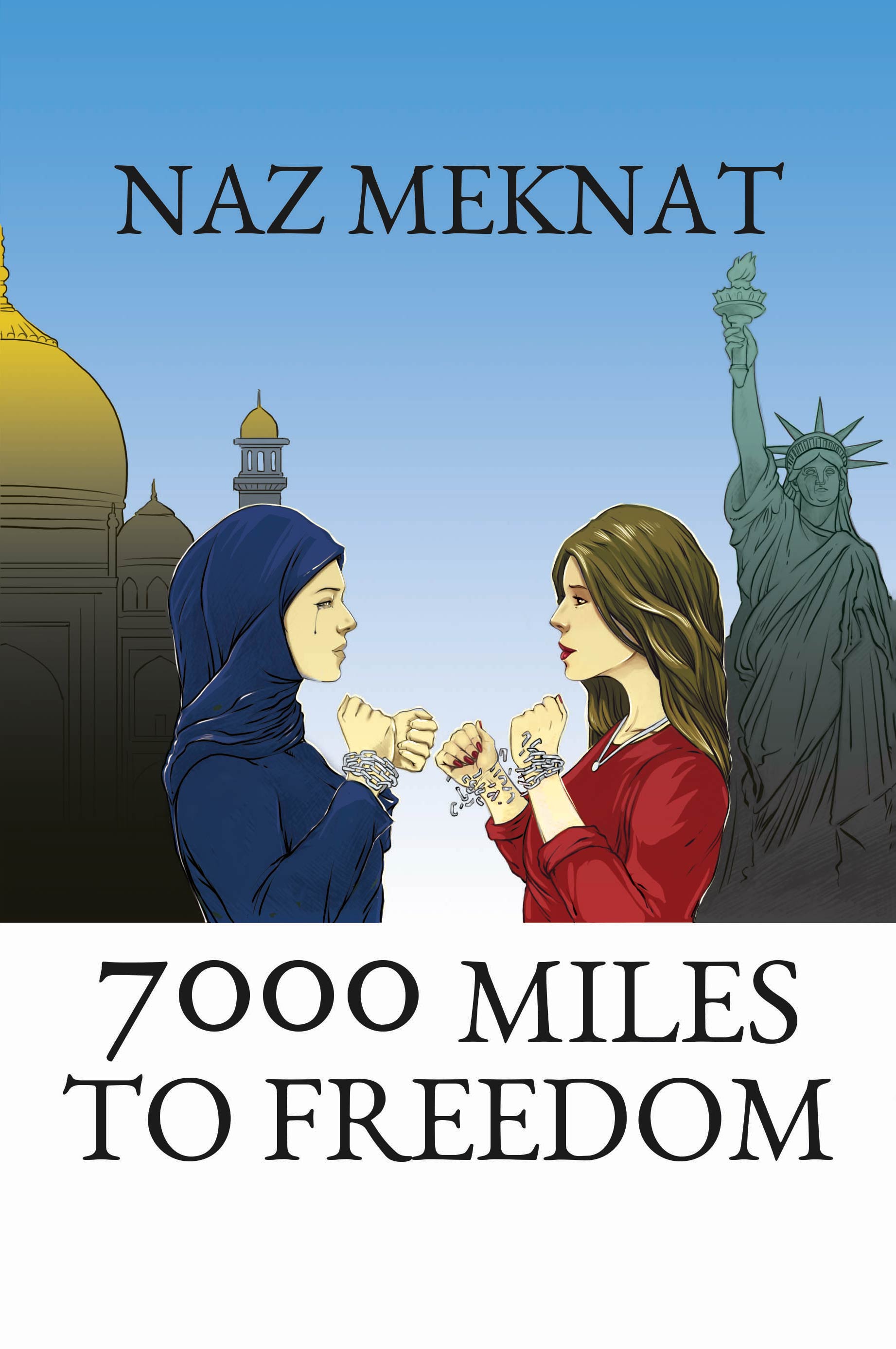 Release Date:
August 26th, 2021
Order on Amazon
A story of survivorship and triumph, a story about persistence and resilience, the story of how an immigrant who fled her country overnight ended up in Hollywood 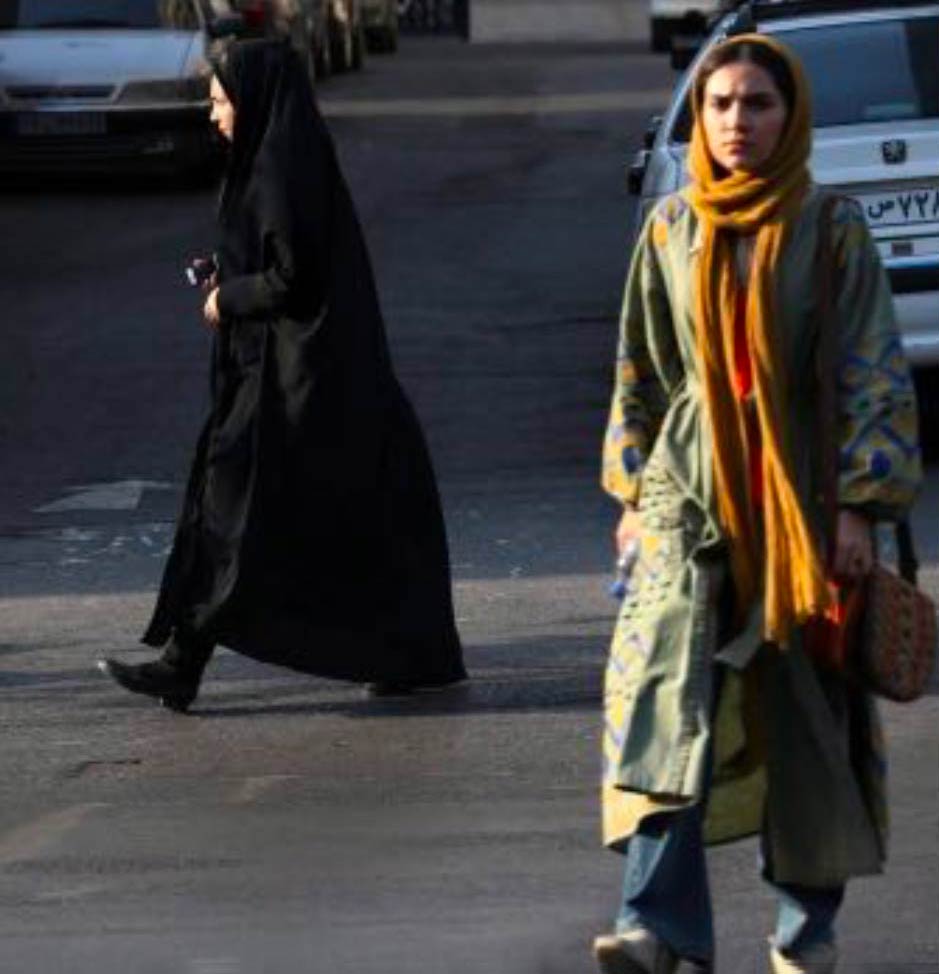 I was 4 years old when one of the biggest political revolutions in history happened. I grew up in chaos. The hostile environment in a country run by Islamic extremists, and eight-year war that devastated the nation, and a home where daily fights between my parents were as normal as the enemy's rockets falling down from the sky every night.

As a child I learned how to take cover from bullets, where to take shelter from bombs and rockets, and how to navigate my world through daily fights and physical abuse. As a rebellious young adult, I had my own problems. Trying to stay alive in the hands of an abusive man I married who was once my Prince Charming became a daily battle I had to fight, and when I learned that I could no longer protect myself, I had to flee my country overnight, hoping to find safety and freedom only to face many more challenges in a foreign country where I didn't know the language or my way around. Stuck, I had nowhere to go. I had to make a decision that could either send me back into the arms of an evil man or give me the security and the safety I was looking for.

This is my story; the story of perseverance even when there was no hope and no light. The story of a young girl who had to constantly fight for survival. This is a story of overcoming every obstacle thrown my way and not giving up.